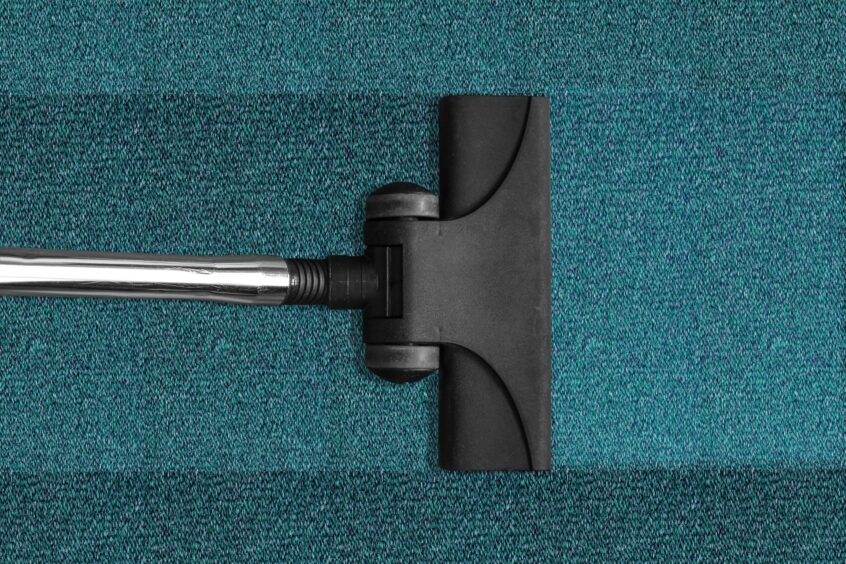 Jeremy Corbyn’s attacks on ‘billionaires’ and ‘corporations’ fell flat because the ideas were too abstract – too up for grabs.

People look to corporations for goods and services, not to mention jobs. And a billionaire is something they might one day hope to be.

In contrast, the Johnson/Dyson tax-breaks story looks set to run and run.

Dyson, cannily spotting his opportunity to exploit a national crisis, loftily texts the PM from his Singaporean Super Penthouse. We can almost see the sweat on Johnson’s stubby, obsequious little fingers as he hastens to respond.

The whole thing sucks harder than a V11 Outsize. But we can’t look away because the story is so intriguing.

Stories can be memorable, compelling and instructive – but only if they cut through. To do that, they need to be human, relatable and vivid.

Dysongate ticks every box. It concerns two humans we know all too well. It involves an activity – texting – that we all do every day. And it’s easy to imagine the scenario, as I did just above.

So if you want your story to cut through the same way, make it concrete and colourful, not vague and abstract.

Read more about storytelling in COPYWRITING MADE SIMPLE.