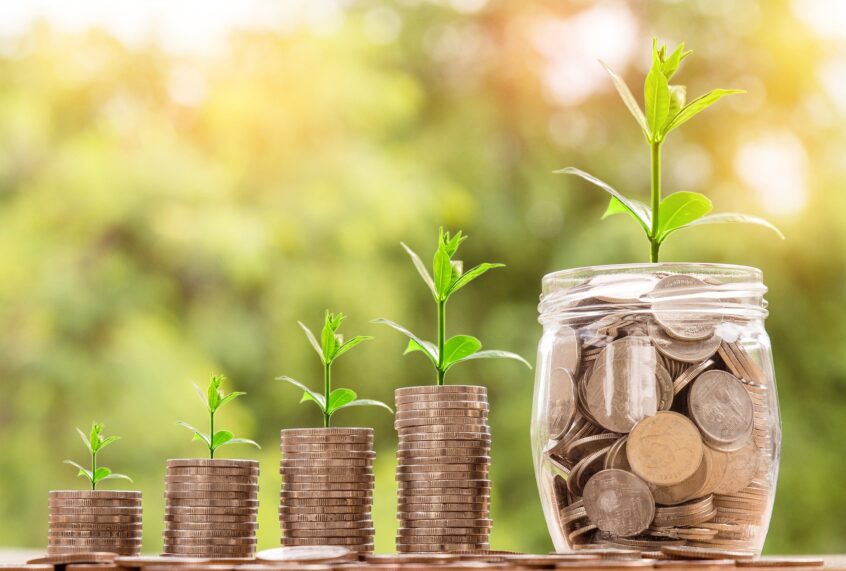 One of George Orwell’s famous Six Rules is ‘Never use a metaphor, simile, or other figure of speech which you are used to seeing in print’.

It sounds bracing, but it’s actually more appropriate to literary fiction than non-fiction or journalism. Proverbs and even clichés are invaluable short-cuts to understanding.

But at the same time, we should be wary of dead language: words whose meaning has fossilised, so we use them without considering the meaning behind them. And the political discourse in the UK right now is being driven by many such terms. In a recent post, I pointed out some problems with the phrase ‘trickle-down’. But it doesn’t end there.

For example, what is ‘growth’? In economic terms, it simply means an increase in GDP. But the metaphor of a living thing suggests development, progress, gaining strength and fulfilling a natural, preordained plan. Growth, for lack of a better word, is good.

But why is growth good? And who is it good for?

Not the planet, that’s for sure. And not necessarily for its people either. If you’re a London nurse with meagre savings hoping to buy a house, how does it help you that GDP is going up? It doesn’t, that’s how.

As Edward Abbey said, ‘Growth for growth’s sake is the ideology of the cancer cell.’

Then there are ‘benefits’. In neutral terms, the word just means something good that happens to somebody. But in the context of work, it means a perk – and that’s the meaning it has taken on in politics, too.

‘Benefits’ are not a perk of employment at UK plc. They are vital support that the state gives to its citizens, funded from taxes that are collected by democratic consent.

Receiving benefits is not about getting some sort of bonus or free gift, but about being lifted up to a baseline below which nobody should have to fall. Benefits are given out of compassion, not indulgence. As Josie George argues below, a far better term would be ‘life support’.

They should rename Benefits as ‘Life Support’ and see how the tone of their statements change. But then, of course, the language governments use and don’t use is very very deliberate.

Finally, we keep hearing that the government will ‘deliver’. That makes policy sound like a pizza – but Liz Truss would probably be untroubled by echoes of Amazon, given her enthusiastically corporatist stance. While voters might ask whether a politician will keep their promises, talk of ‘delivery’ shifts the focus to the private sector, who will now be trusted to deliver instead.

Sometimes, the best response is not to simply push back against an idea, but to examine what underpins it, and how words play such an important part. As Orwell also said, ‘the worst thing you can do with words is to surrender to them’.