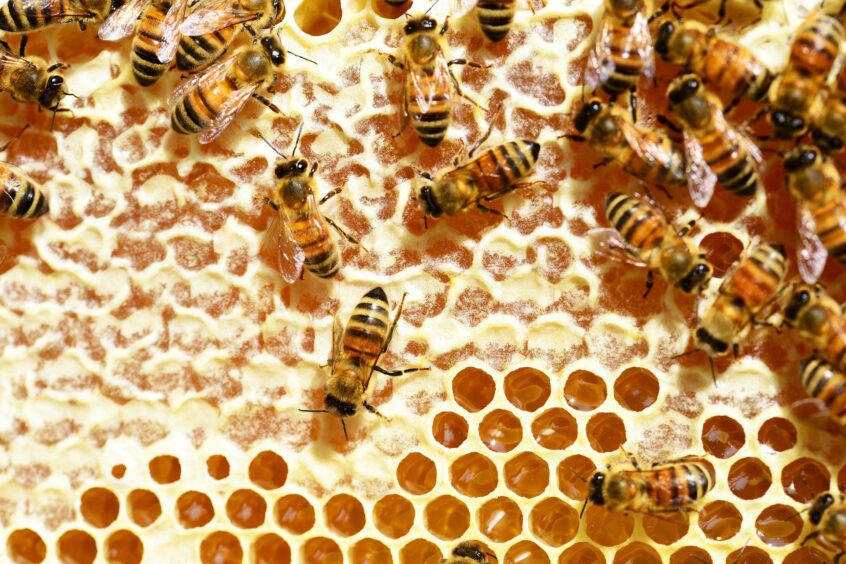 Why is the right-wing press so keen for people to return to the office?

The tinfoil-hat, conspiracy theory response is that they’re all in the pockets of landlords, who don’t want to see their rents decline.

Another possibility is that the caricature of home workers as lazy, middle-class dossabouts plays well with an older, largely retired voter base. People just need to pull their socks up and knuckle down.

But knuckle down to what?

The fetish for the communal workplace privileges action and teamwork over thought. It’s based on the ‘common-sense’ notion that the only way to get results is to go somewhere, get together and take concrete action. So go into work and do something already.

There’s only one problem: the quality of any action is determined by the thinking that precedes it.

‘Give me six hours to chop down a tree,’ said Abe Lincoln, famously, ‘And I will spend the first four sharpening the axe.’

One interpretation of that is ‘Think first, then act.’ Instead of rushing to do something for its own sake, take some time to think it through.

Working from home gives you the opportunity to do just that. Through quiet, reflective contemplation, you can give your work the deep and sustained focus it deserves. (When I switched from an office role to freelancing, I suddenly realised how much time I’d been wasting on pointless, attention-squandering interruptions.)

Powerful focus lets you do things better. But it also lets you do better things. When you have time to just think, new ideas come through that would never otherwise have appeared.

OK, it’s not for everyone, and many people are only happy working among others. But right now, smart firms should be taking a look at their workforce, identifying the introverts and asking them whether they’d prefer to stay at home. They’ll get a happier workforce, more new ideas and ultimately better results. And that has to be better than a hive of activity directed towards the wrong goals.