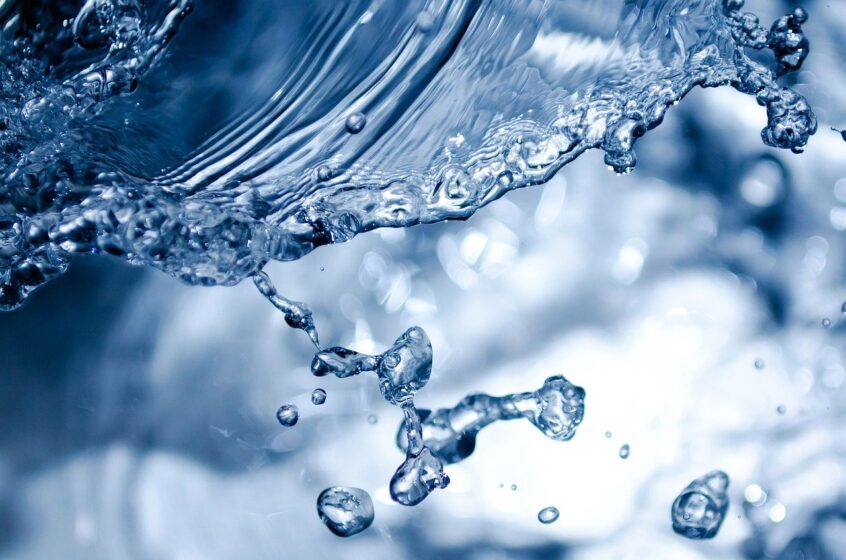 Sometimes, a well-chosen metaphor can be elegant, persuasive, intuitive – and utterly false.

For example, the national economy is often likened to household budgeting, as if the country was just a really big house that we all live in.

However, the analogy really doesn’t hold.

When a household spends its budget, it’s gone, end of story.

But the government creates the money that everyone else uses. And when it spends, the money goes into the economy, where other people spend it, generating more tax receipts for the government.

Another topical example is ‘trickle-down economics’.

But society is not a hill, and money does not obey gravity. It can flow ‘uphill’ just as easily as down. And if people grab it and hold on to it, as they tend to do, it doesn’t flow anywhere at all.

However, there are subtler implications too. Money is not an element, like water, obeying some unchanging natural law. We created it. We can create more of it. And it flows where we direct it – not inexorably ‘downhill’.

So while a beautiful and accurate nature metaphor would be nice, it might be better to find an image of human ingenuity, like an engine.

Or maybe we should accept that some things, including the economy, aren’t really ‘like’ anything else at all, and there are no cognitive shortcuts to understanding them. Instead, we just have to apprehend them as themselves.

Read more about metaphors in How to Write Clearly.