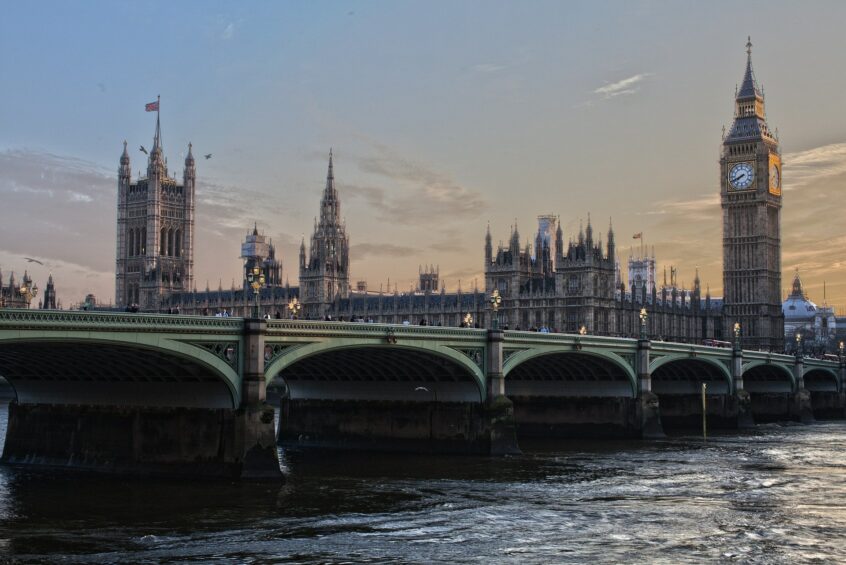 When Angela Rayner called Tory MPs ‘scum’, there was uproar – and the Tories got to play the victim.

But when she dialled it back to saying that the Universal Credit cut was a ‘scummy thing to do’, she expressed a sentiment that many people share – including some Tories.

The lesson is that if you want to criticise, it’s best to condemn the act rather than the person. In other words, call out what they do – not what you say they are.

It’s the same with parenting. If your kid does something stupid, say, ‘That was a stupid thing to do,’ not ‘Don’t be so stupid.’

That way, you’re much clearer on what you want to change – and you leave space for the kid to change it, instead of fixing them with a label.

Actually, the same applies to people you’re not criticising.

For example, it’s best not to label people as ‘drug addicts’ or ‘cancer sufferers’. Say ‘people with drug problems’ or ‘a person with cancer’ instead.

That way, you characterise the problem rather than the person. So they’re not defined by a single dimension, or a permanent identity they can’t change.

There’s lots more on inclusive and effective language in my new book How to Write Clearly.