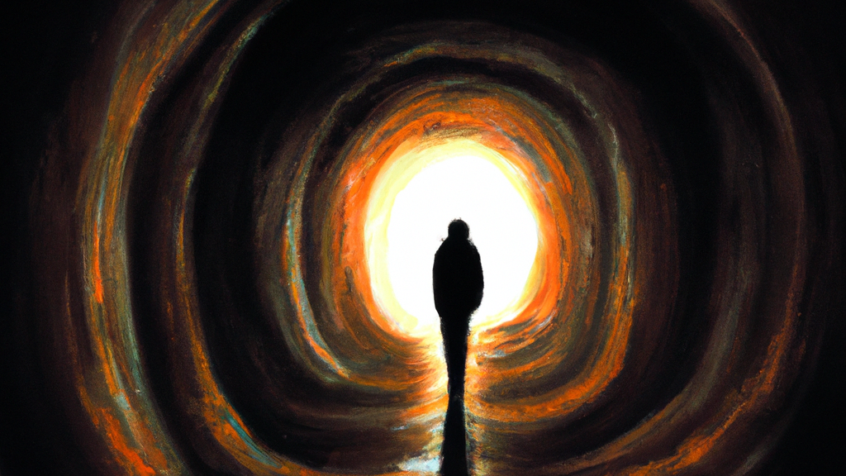 What do you think of this campaign? 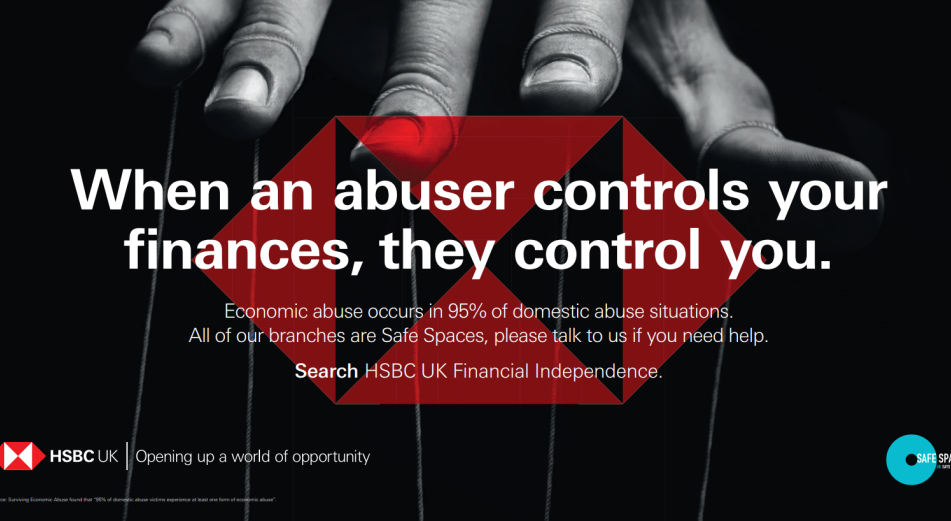 HSCB ad depicts a hand pulling puppet strings on a dark background. Text reads: When abuser controls your finances, they control you. Economic abuse occurs in 95% of domestic abuse situations. All our branches are Safe Spaces, please talk to us if you need help.’

Economic abuse – coercive control of money and purchases – is a real problem, and often goes hand in hand with other forms of domestic abuse.

But does that seriousness justify evoking it in such foreboding terms – particularly when it’s addressed directly to ‘you’ – that is, the victim themselves?

After all, if someone knows they’re being controlled, they may not want to be reminded of the fact. And if they haven’t yet recognised the abuse, throwing it in their face should be the last resort rather than the first. Either way, a lighter, more reassuring touch might be the more empathetic choice.

In copywriting circles, the confrontational approach is sometimes called ‘poking the problem’. Whatever problem the reader is facing, you build it up into something truly awful. In that context, your solution, when you reveal it, is a blessed relief.

However, the more personal and upsetting the problem, the less ethical it is to poke it. Particularly when your solution is unlikely to address the problem in itself (like the myriad ‘miracle tinnitus cure’ emails I receive every day).

Now, HSBC is offering a solution of sorts: the Safe Spaces contained in its retail branches. But while these are an excellent idea, they are only secluded rooms from which you can reach out for support. And while there is more to the initiative – like helping people open a bank account without a fixed address – HSBC still can’t promise to cut the puppet-strings they so vividly depict.

However, while the nominal reader (‘you’) is the victim, they’re not the only audience being addressed – perhaps not even the main one. The implicit audience, listening in to this conversation, is HSBC’s own customers and prospects.

Why poke other people’s problems? Charity ads do it to evoke sympathy and seek donations. But the motive here is commercial: to assert that HSBC is willing to ‘go there’ and grapple with tough issues, and is therefore an ‘ethical’ choice. We feel grateful that we’re not being controlled, and that we can help by using a bank that supports those who are.

As copywriters, we can’t help but reach for the emotion in every offer. It’s just what we do. But when we’re talking to more than one group, or about them, we have to be sure we’re not stepping over one group to reach another.