I’m a freelance copywriter and editor, and the author of three books.

I was born in Norwich in 1971. We lived there until I was nine, when we moved to Birmingham.

At 18 I returned to Norwich to study English at the University of East Anglia, and I’ve lived here ever since. But I still feel like I’m ‘from’ Birmingham more than Norwich.

I loved writing as a child, writing fiction and comic books under my one-boy brand ‘Long Stories’. 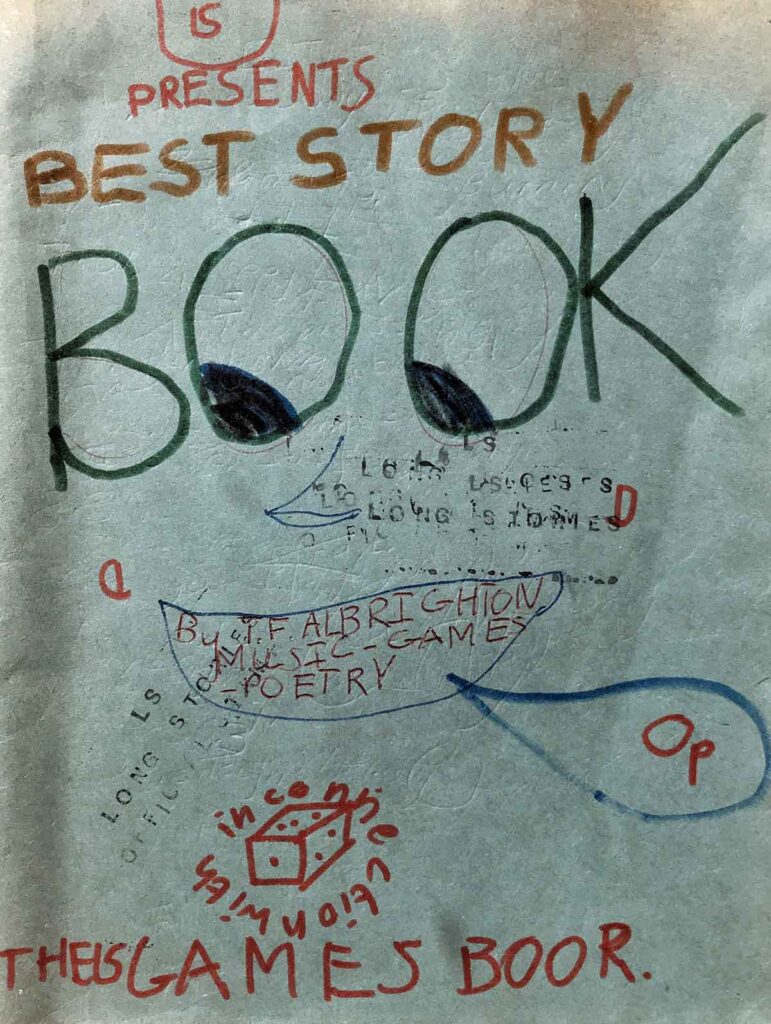 An LS compendium featuring stories, music, games and poetry – all at the low, low price of 0p

I also enjoyed writing at school, but I drifted away from it after university, becoming more interested in music.

Following my degree, I drifted around, doing a bit of music and a lot of nothing much for a few years. I had a few temp roles, but my first proper job was as an assistant editor with a non-fiction publisher, mostly working on guidebooks and calendars. Having risen to senior editor, I left to join a small design studio that served the public sector.

When that role ended in redundancy, I thought I’d give freelancing a go – and more than 15 years on, I’m still giving it a go.

In copywriting terms, I’m a generalist, with no particular skill in any one area. I’m also more of a content creator than a creative ideas guy.

In my time, I’ve written about everything from cupcakes and cameras to spectacles and solar panels, and worked for a very wide range of clients. These days, however, most of my work is in business-to-business marketing content and academic editing, where I specialise in helping business and management scholars whose first language is not English.

In a 2015 DMA survey, I was delighted – and amazed – to be ranked the #7 ‘Copywriter rated by copywriters’.

You can read more about my copywriting work at ABC Copywriting. 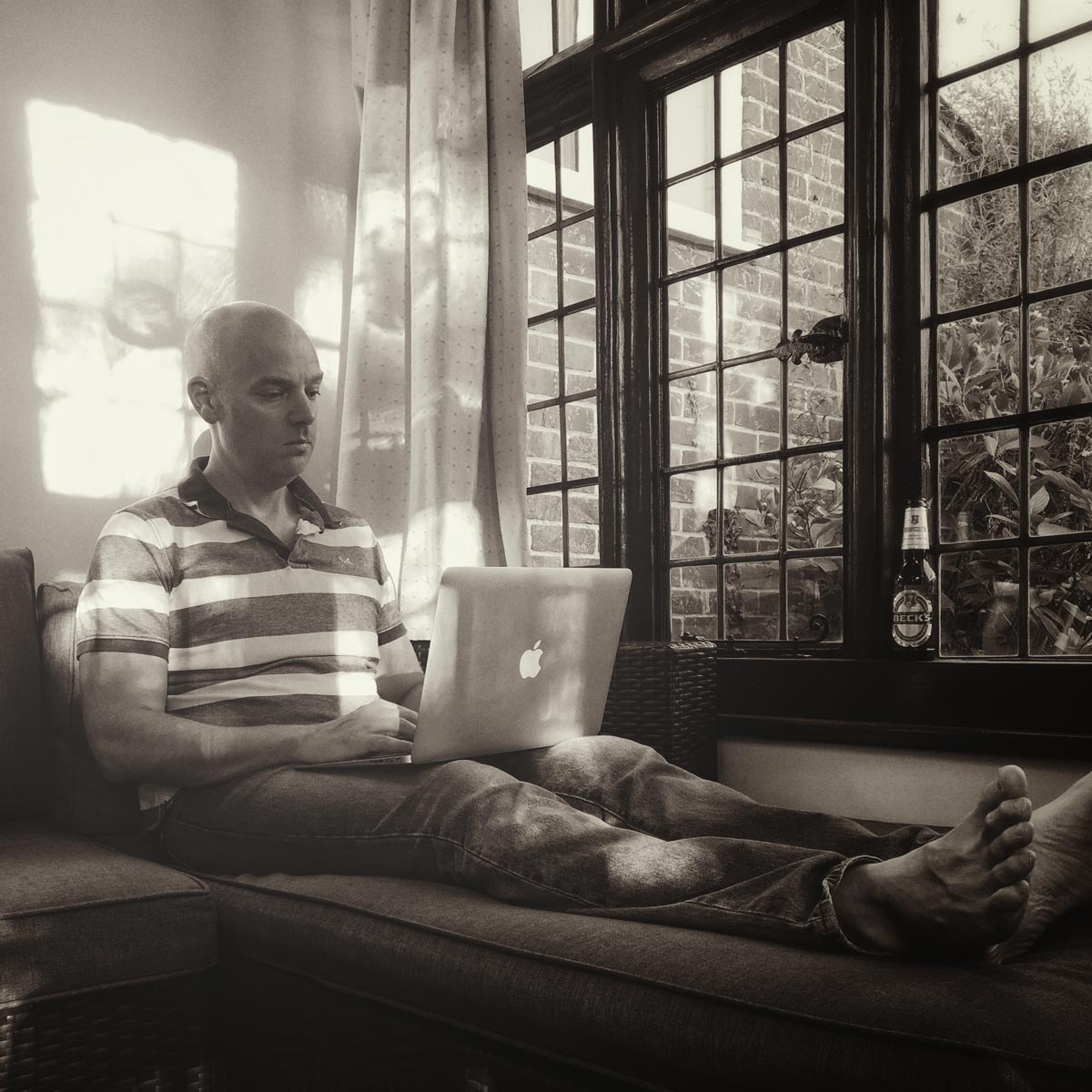 Hard at work on your copy with, er, a cold beer to hand

Freelance life has been great for me. But before I went freelance, I never imagined I could make it work at all, let alone enjoy the lifestyle I have now. Now, through my books, I aim to share what I’ve learned in the hope that it will help others make the same journey.

In 2011, I co-founded ProCopywriters, the UK alliance of commercial writers, with my fellow copywriter Ben Locker. Its original name was the Professional Copywriters’ Network, or PCN.

PCN was a reaction to the unwelcome arrival of content mills, which pay writers abysmal per-word rates to churn out content for clients they never even meet. We felt that cheapened the role of the writer, and we wanted to do something about it – hence the ‘professional’ in the name.

We’d also noticed that copywriters were less well served than designers and journalists in terms of industry bodies to support them. What if there was a friendly place for copywriters to get together, share their knowledge and help each other along?

PCN started out as a pub conversation between me and Ben. Over the next few years, we built the website, got the organisation off the ground and grew the membership from zero to hundreds of copywriters.

As PCN grew, a live event seemed inevitable. So we set up the Copywriting Conference, which began in 2013 and is still going strong today.

In our time, we were proud to host speakers including Dave Trott, Andy Maslen, Rory Sutherland, Laura Jordan Bambach, Tim Rich, Nick Parker, Doug Kessler and many more leading lights of the copywriting and marketing world.

Hosting the 2015 PCN conference. If I look a bit scared to be on stage, that’s because I am

Around 2016, Ben had to step back from PCN for personal reasons. I continued alone for a while, but found running the organisation and the conference too much on my own. When I announced I was leaving, copywriter Leif Kendall stepped forward to take over. In his capable hands, ProCopywriters has gone from strength to strength.

Letting go of ProCopywriters was difficult, but I had no doubt that it was the right decision for me. It was great to get those hours back, refocus on my client work and go back to being ‘just myself’.

But then, after a while, I started craving a personal project. I had publishing experience and I knew a fair bit about copywriting. Maybe I could write a book?

Copywriting Made Simple was originally intended as a brief downloadable PDF. But the tale grew in the telling, until it became a 300-page monster, summarising pretty much everything I know about copywriting. The book was published in 2018 to positive reviews from readers and top copywriters alike. 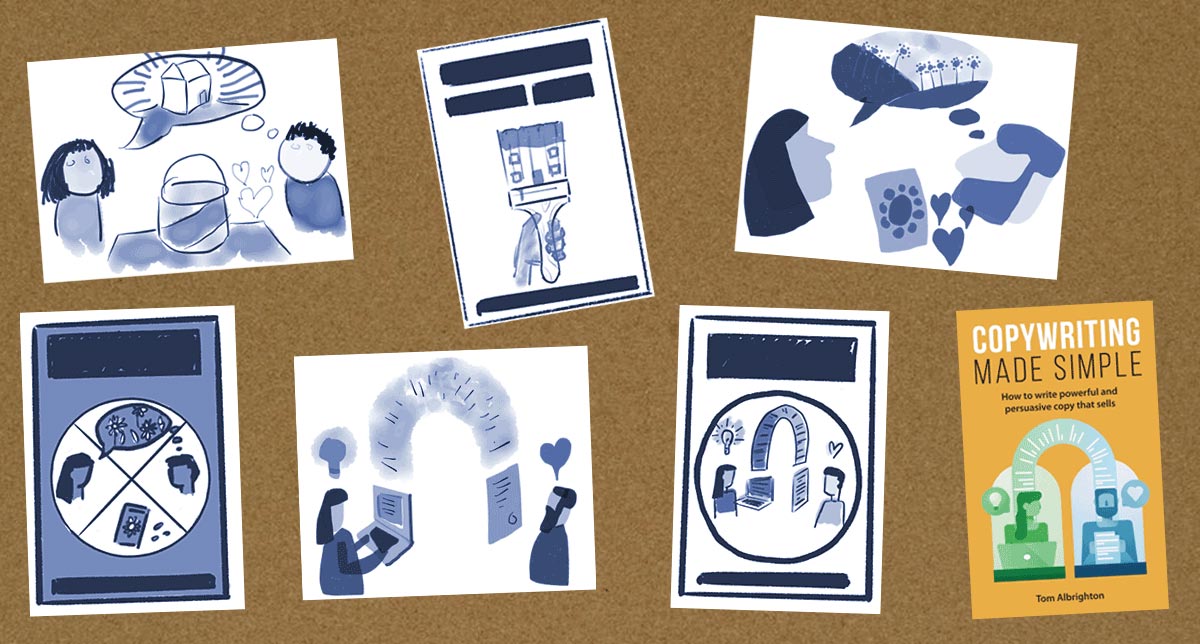 Putting together Copywriting Made Simple on my own was a tough challenge. At first, I had no expectation that I would ever write another book. But I found that I missed the side hustle, plus I wanted to write something a bit more personal.

Those threads led me to the idea of The Freelance Introvert. While there were plenty of books about freelancing, many of them took a fairly practical, robust or go-getting tone. I wanted to write one that was exclusively aimed at those with a more solitary or reticent nature, where I could talk openly about my own experience.

When I published the book in 2020, the reviews confirmed that I’d been right. Not only was it helping people freelance – it was helping them realise they were introverts in the first place.

While writing the chapter of The Freelance Introvert on pricing, it struck me that there was a great deal more to say. That was the germ of Cash Money Freelancing – a deep dive into the commercial side of freelancing, with a focus on how it can help you achieve your wealth goals.

With this book, I wanted to strike a much more strident tone, rather like the classic American books like Rich Dad, Poor Dad and The Seven Habits of Highly Effective People, or the writings of Paul McKenna. Some UK readers seem to despise the self-help genre as brash, over-materialistic or just snake oil. But it has really helped me in work and life more generally, so I hope I’ve done it justice.

My fourth book is How to Write Clearly. It reflected the general move in my career away from short, sharp marketing text towards longer-form content, and from creative copywriting to drafting and editing. As I say in the introduction, the premise was that all the freelance writers in the world (including me) had been abducted by aliens, and my clients would now have to write their own stuff. What would I tell them?

I learned a huge amount while writing this book. As well as investigating the evidence basis for things I'd always done or believed in my writing, I also discovered new psychological angles that I'd never really considered before. Specifically, the idea of persuasion is approached in a very different way from Copywriting Made Simple, considering not just how to get a reader to make a purchase in the here-and-now, but to actually change what they know, think and feel on a more permanent basis.

Away from the keyboard

I live in Norwich with my partner, daughter and dog. I work at home, so life tends to be very centred on my house, but we’re lucky to have beautiful parks and countryside very close by.

When I’m not writing, I enjoy all the usual dad hobbies: running, cycling, walking (the dog), gardening, retro gaming and music. Embarrassingly for an author, I’m not much of a reader, but I’m working on it. 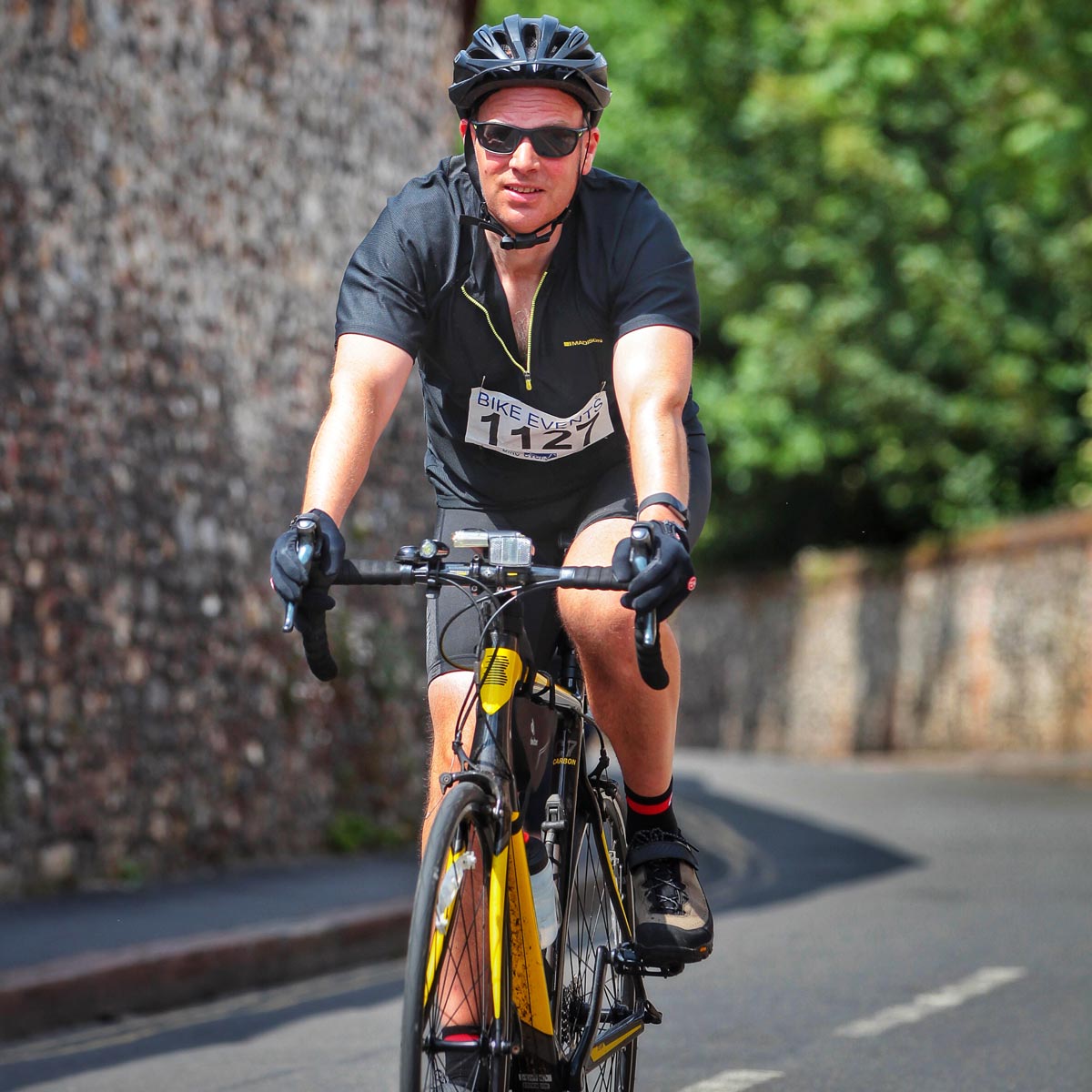